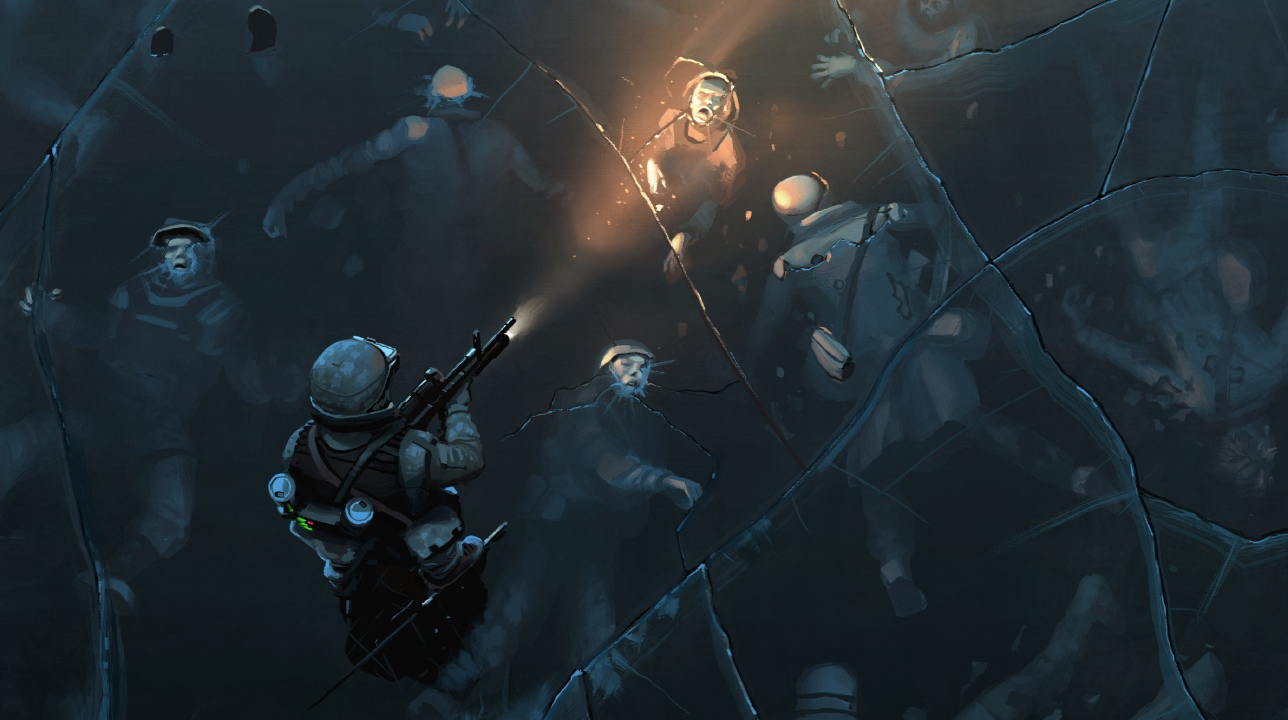 “Black Crab is an existential thriller set in a civil war during a time that could very well be our own. From a military base near the coast, four soldiers are sent on a mission to carry some capsules further south to a research center. They do not know what is in the capsules; they do not know each other; they hardly know what is happening in the war; yet they must carry out this mission during the dead of night on skates over the frozen sea.”

Based on Swedish author Jerker Virdborg’s acclaimed novel Black Crab, director Adam Berg has together with Pelle Rådström created an imaginative and compelling synopsis, which is currently being developed into a feature film, with Berg as director and INDIO as producer.

Virdborg and Berg already have a history of writer/director collaboration: in 2011 their novel film IN won Best Novel Film at Gothenburg Film Festival.