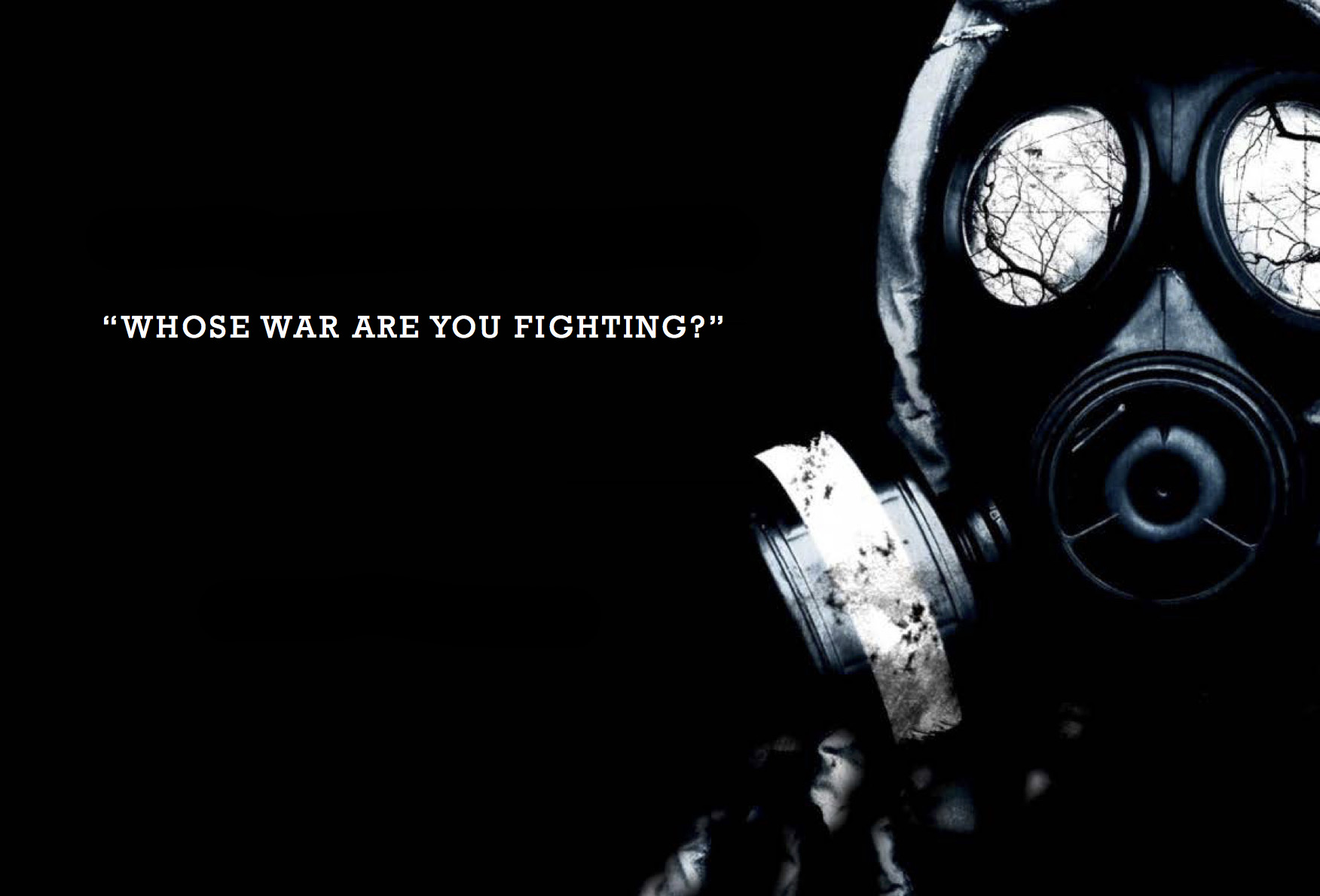 Set in the Scottish Highlands during 1980’s, this psychological thriller follows the plight of a mercenary soldier returning from the Soviet Afghan war. Our hero becomes tortured by the memories of those he’s killed, on discovering his justification was based on a childhood lie.