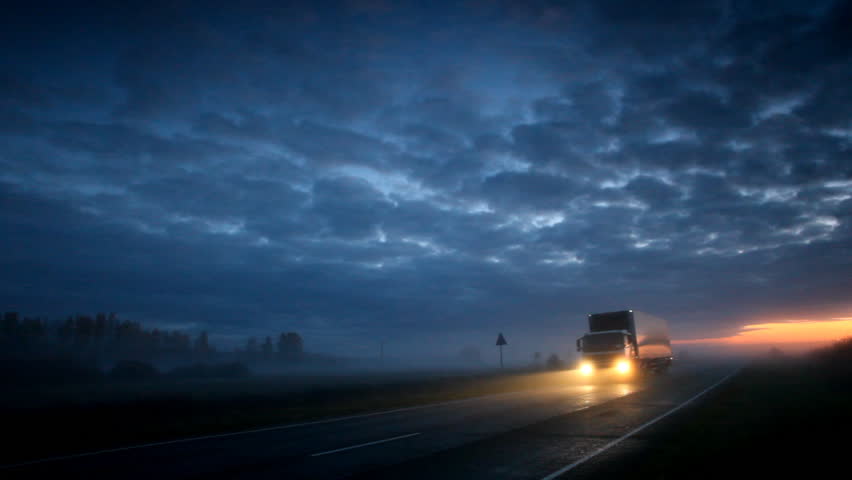 A lonesome truck driver risks his freedom when, against his will, he is forced to carry a Syrian family on the run. 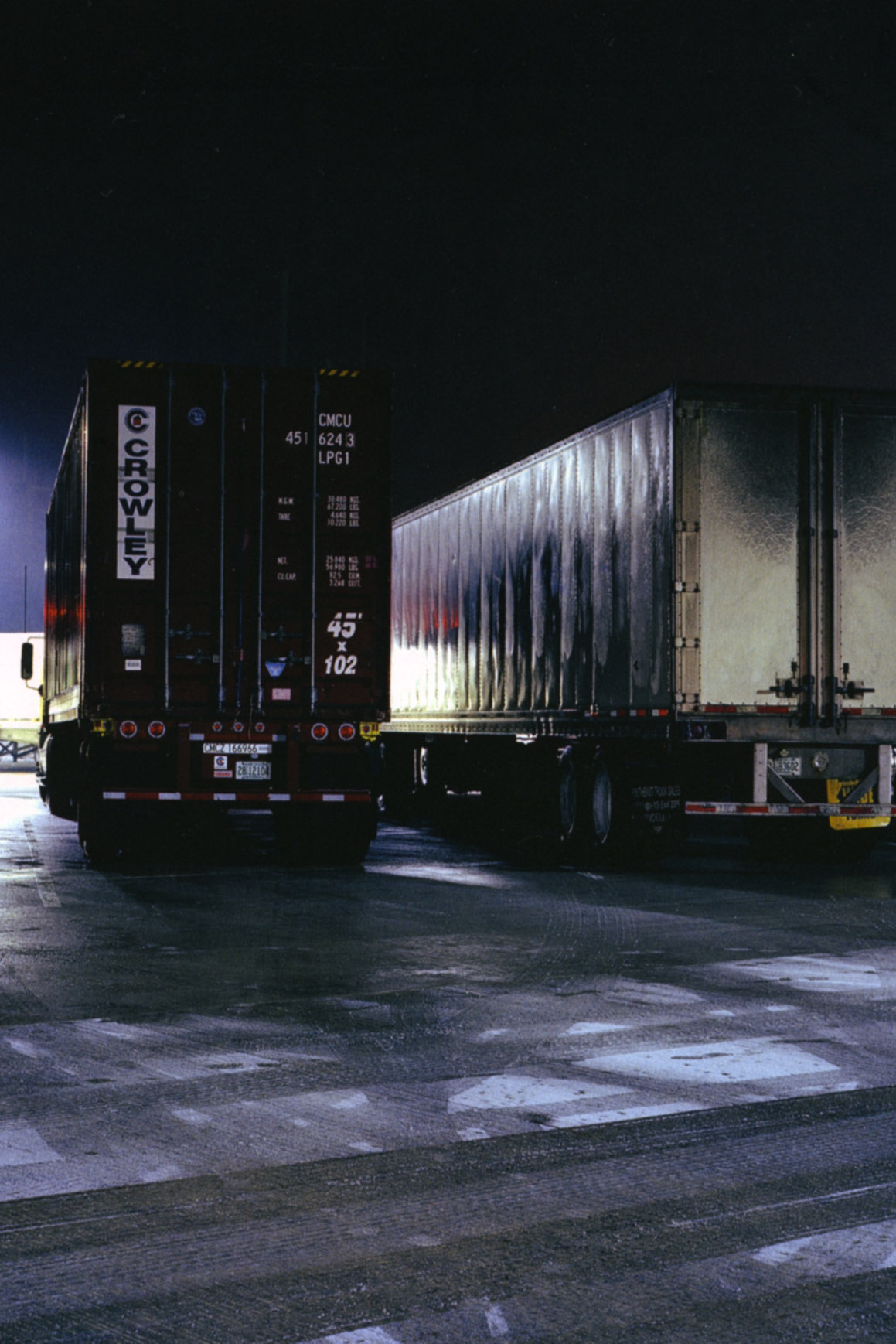 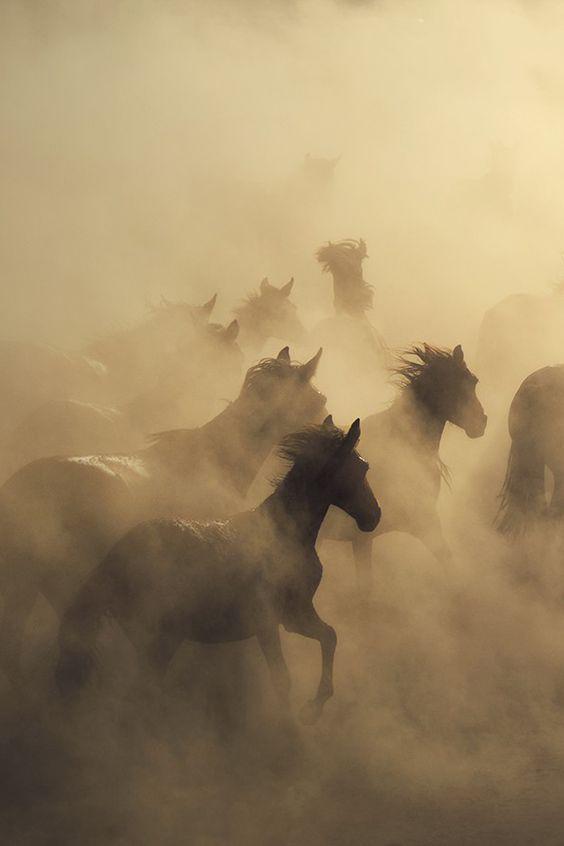 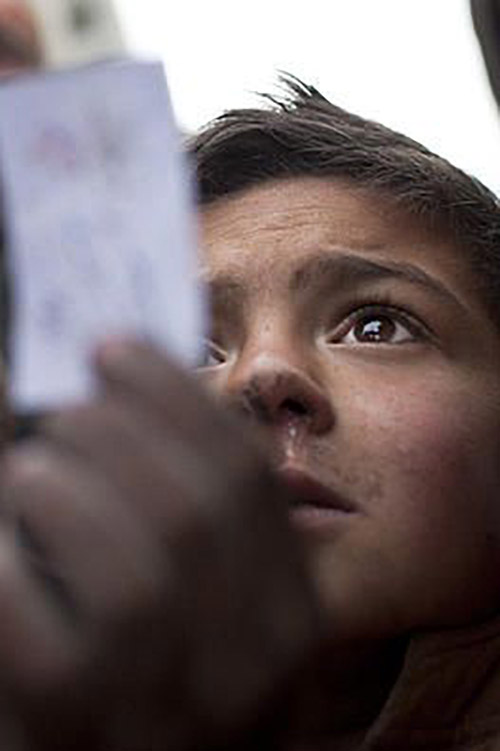 ABOUT THE DIRECTOR
STEFAN LARSSON, as one of Scandinavia’s leading theater directors, has worked in all of the large theaters in the North, and directed over 40 theatrical productions. He has primarily worked at Dramaten in Stockholm, and is re- sponsible for such successes as Richard III, Scenes from a Marriage, and Fanny and Alexander. His productions have toured in, among other places, Washington D.C., Berlin, and Warsaw, and have been televised as well.

At Maximteatern, Stefan Larsson has collaborated under recent years with Mikael Persbrandt in plays such as The Dance of Death and MacBeth, and is currently preparing to direct Tennessee Williams’ A Streetcar Named Desire. He also has a background as an actor, and has participated in several films and TV series.

Stefan Larsson has been the head of the theater at Elverket/Dramaten, the Århus theater, and the Betty Nansen theater in Copenhagen.