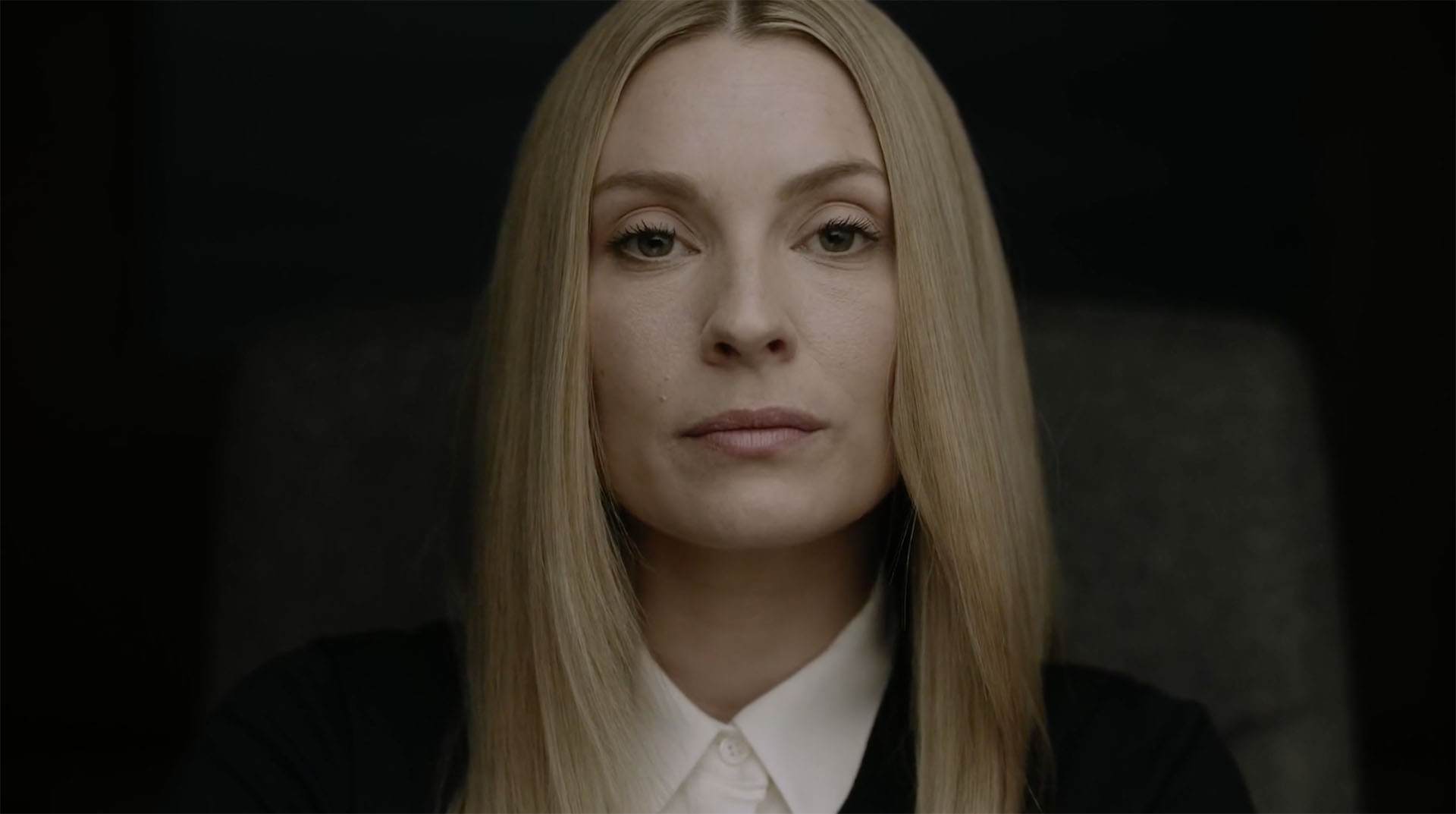 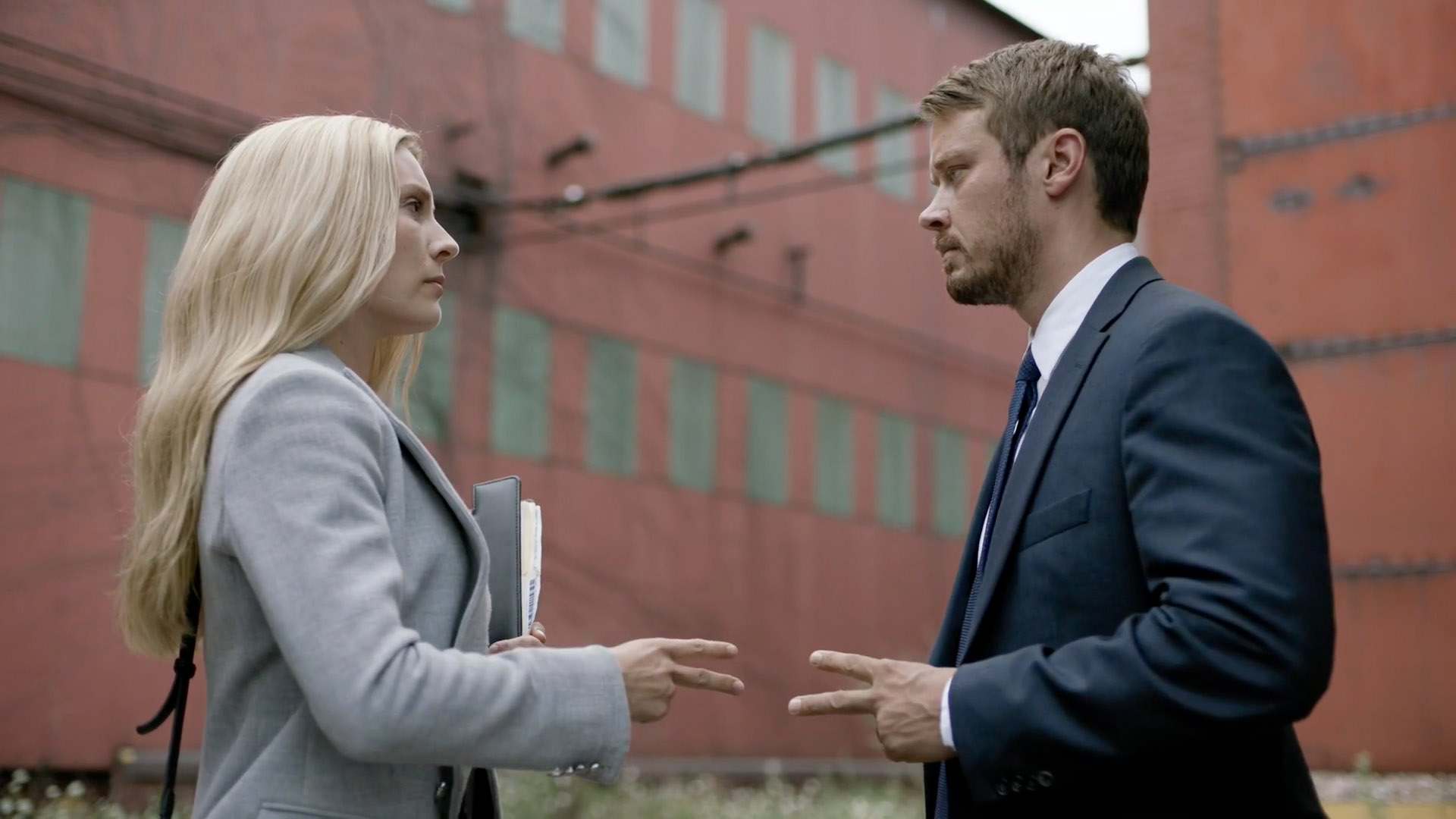 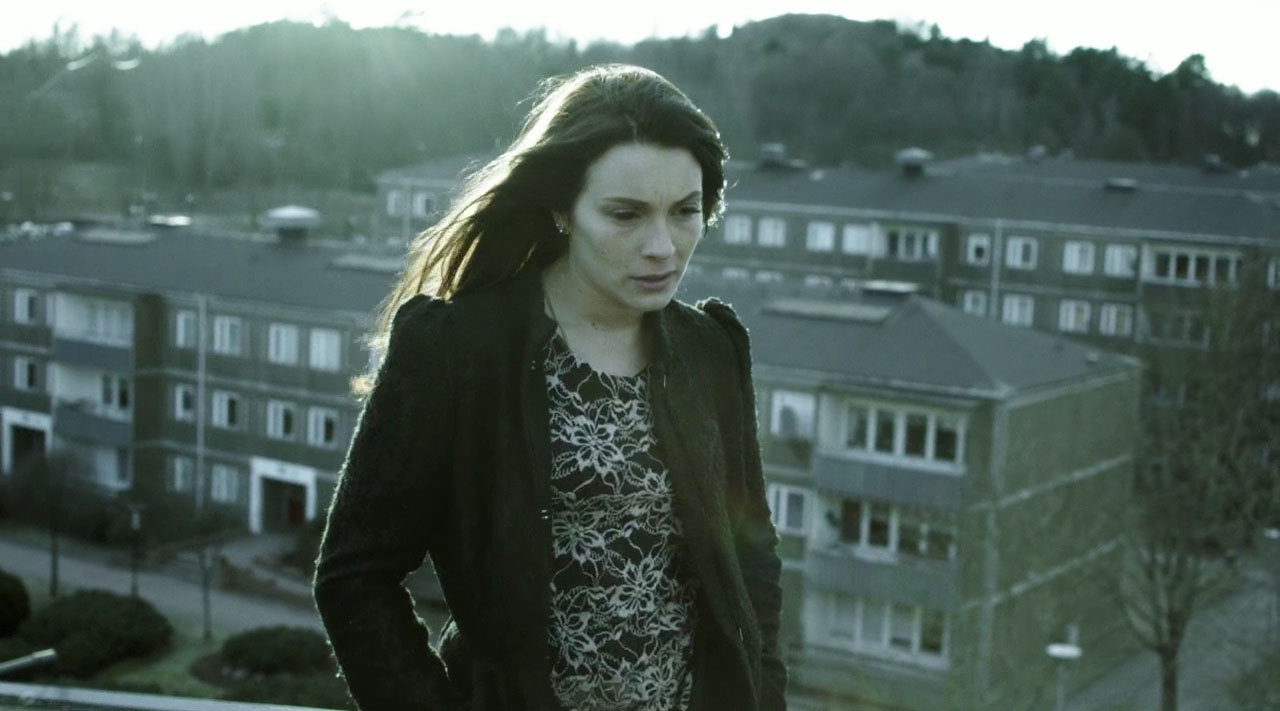 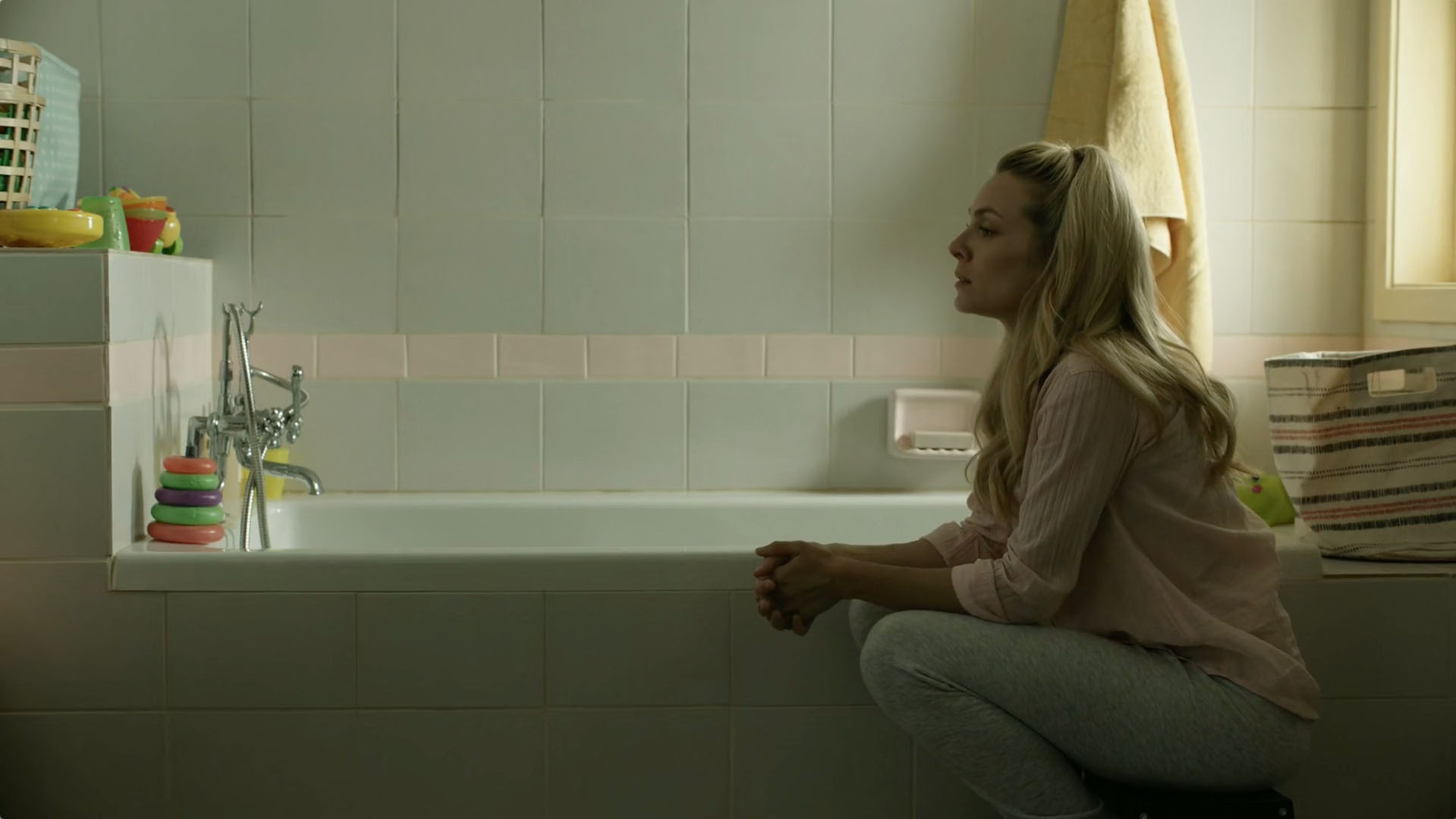 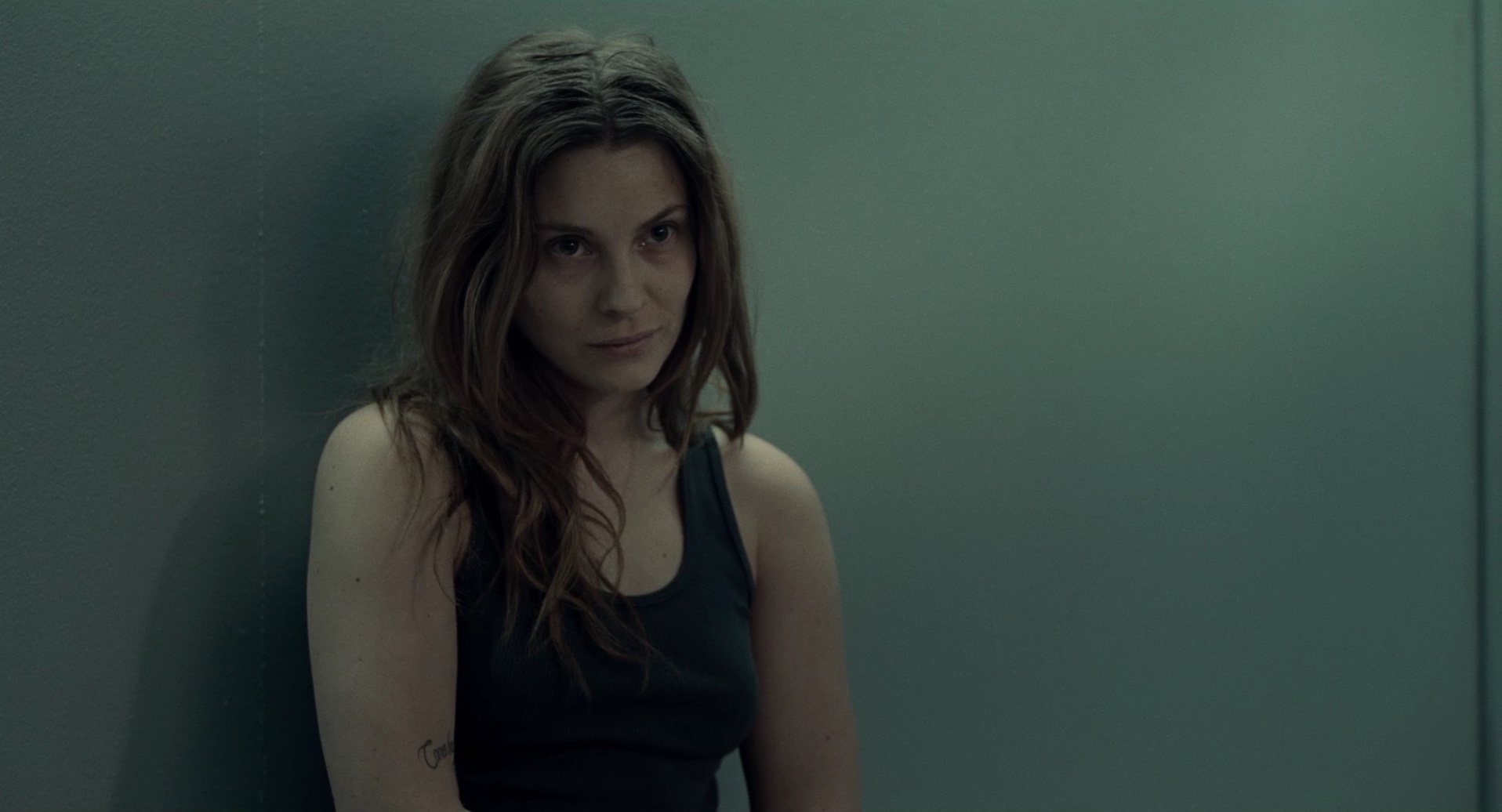 With her debut film ”Sandor/Ida”, Aliette Opheim captivated Swedish audiences. However, being thrust into the public eye at 18 made her vary of a life as an actor and she stepped away from it for a few years, before her passion for acting pulled her back.

After graduating from Academy of Music and Arts in Gothenburg, Aliette started lining up roles in both film and TV, and in 2015, Aliette was awarded the Rising Star at the Stockholm Film Festival.

Since then, she has created several memorable and captivating characters and is now one of the most sought after actresses in Scandinavia. Her performance as Detective Albans in Amazon Studios “Patriot” has made ripples globally.

Aliette will be seen in several international projects in the near future. First up is a lead role in Season 3 of Simon Donald’s horror series, Fortitude.

Indio represent Aliette Opheim world wide except US and Canada.