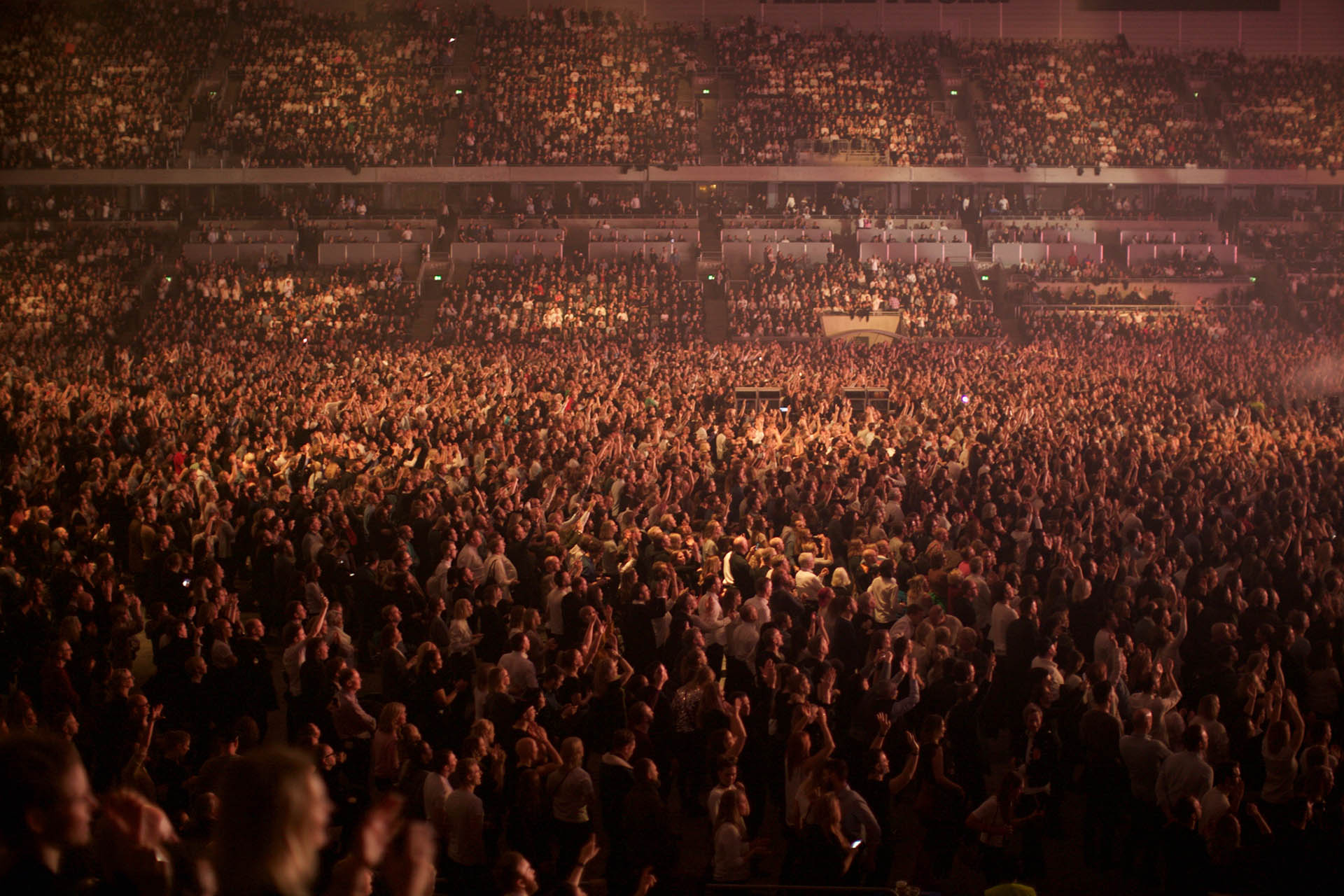 After 25 years as one of Scandinavias biggest, most renowned and most influential rock bands, Kent decided to end their successful career on a high. 2016 would be their last year as a band, with a last album, a greatest hits compilation and a huge final tour. Always doing things their own way, they decided that their ending should be a grand as their career, and the band contacted Indio to help them craft their funeral. 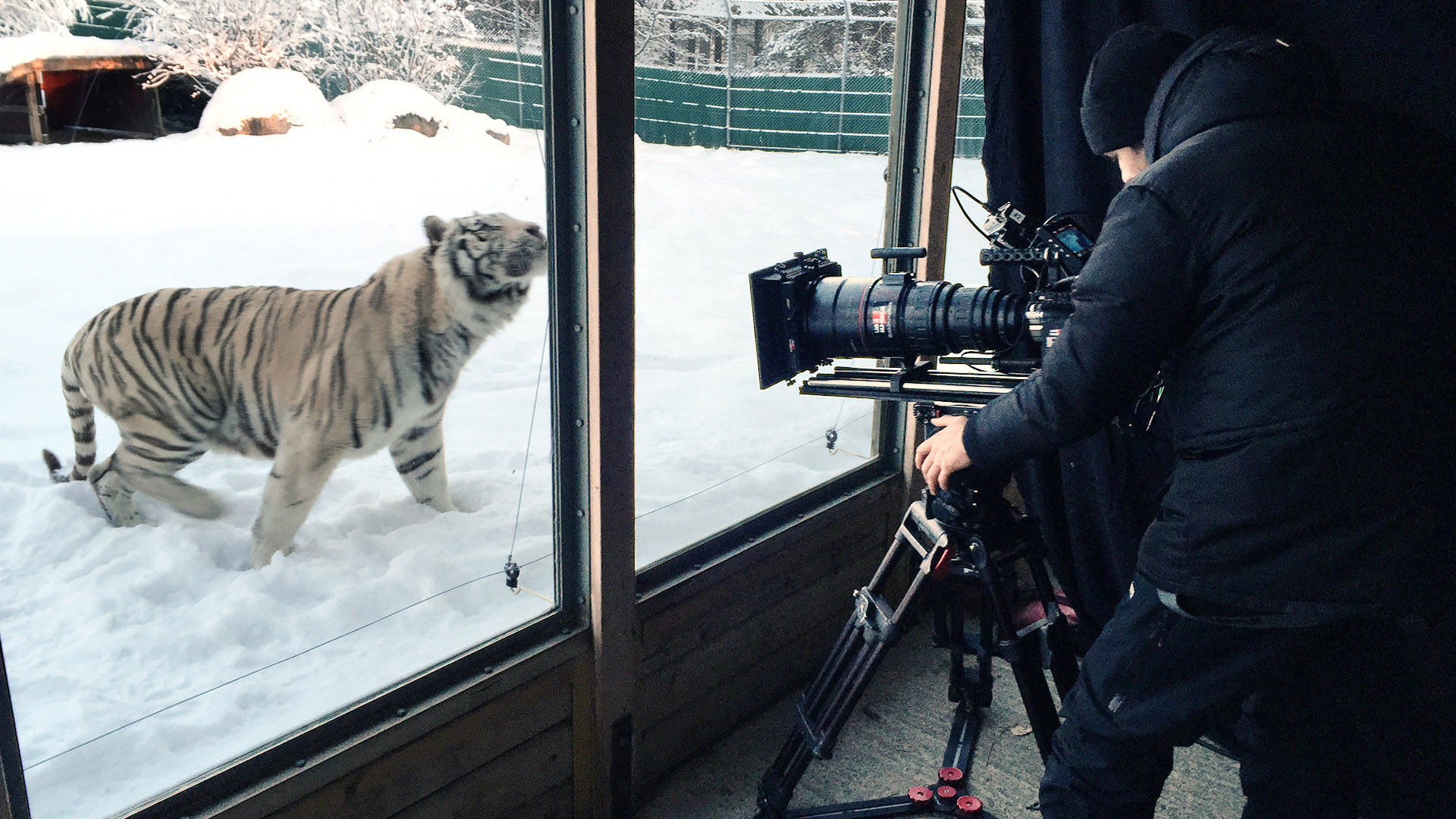 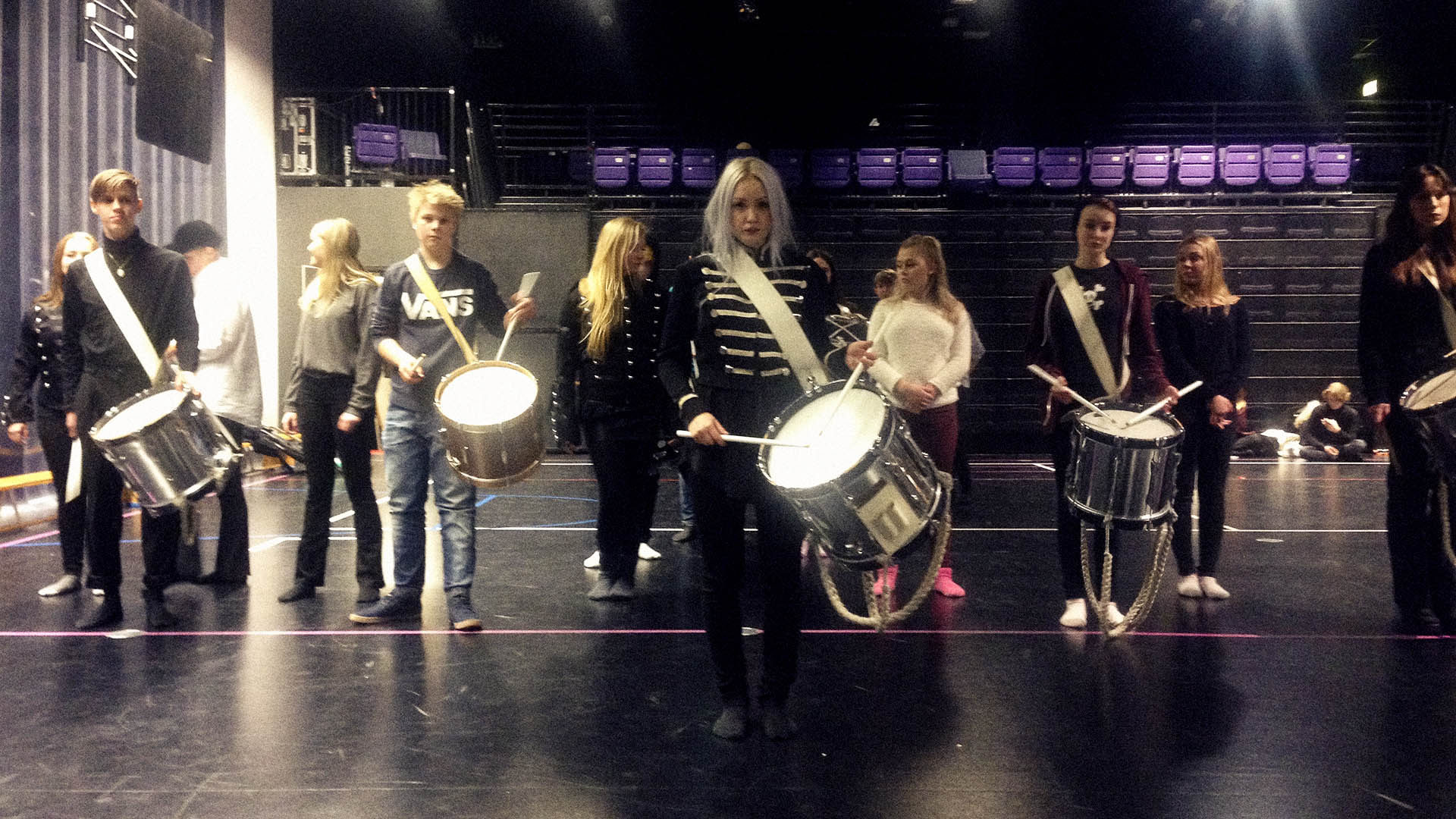 The beginning of the End

Indio stepped on board as creative partners and Adam Berg took the helm as Creative Director for the project. To begin with the band wanted to create a farewell video for the fans showcasing the bands lifespan and announce the ending. “Då Som Nu För Alltid” was secretly produced by Indio and shot across Sweden by Indios Mattias Montero, Adam Berg and team.

The teaser was a funeral march through a snowy stockholm, visiting themes and people from the bands long history, involving tigers, huskies, horses, airplanes and over 100 extras parading through Stockholm with drums and flags. The team shot during early mornings and late night’s to avoid attention and to keep the production under the radar. The video’s true intention was kept secret during the whole production and neither cast nor crew knew that the film would announce the bands break-up until actual release.

The video premiered late Sunday night on march 13th 2016 and on the day of release it got 1,5 million views and caused an unprecedented outcry from fans around the world as the reality sank in that the band was calling it quits.

INDIO then continued the work with the band during that final year, producing several videos and also masterminding and producing all the visuals and backdrops for the tour. 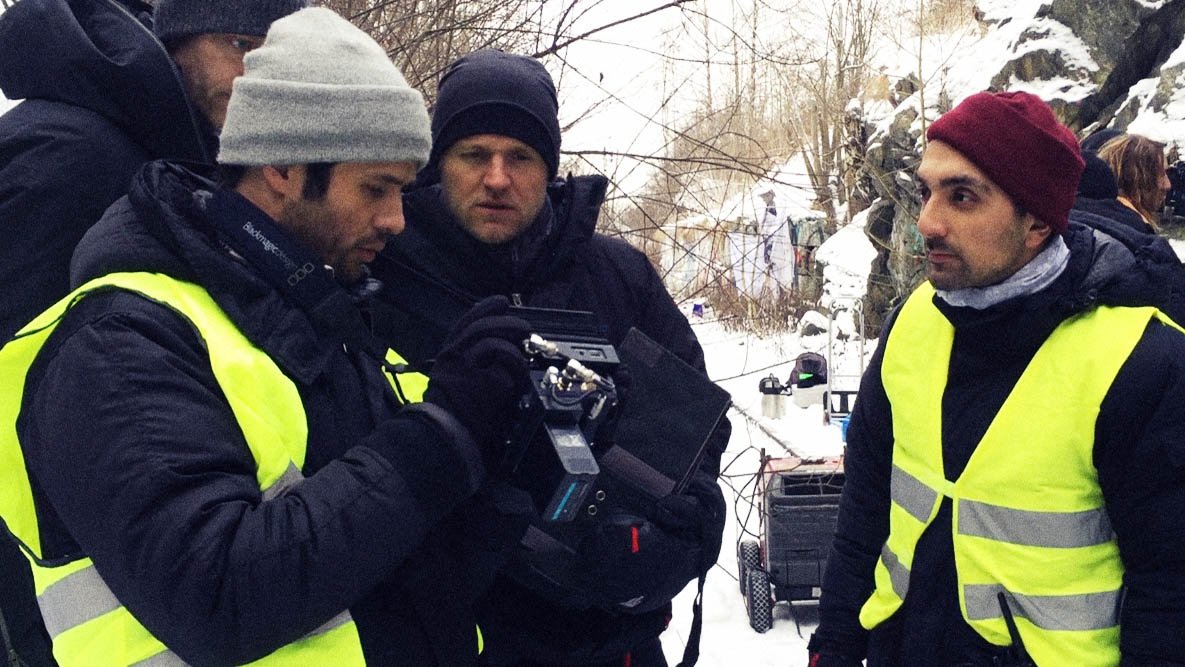 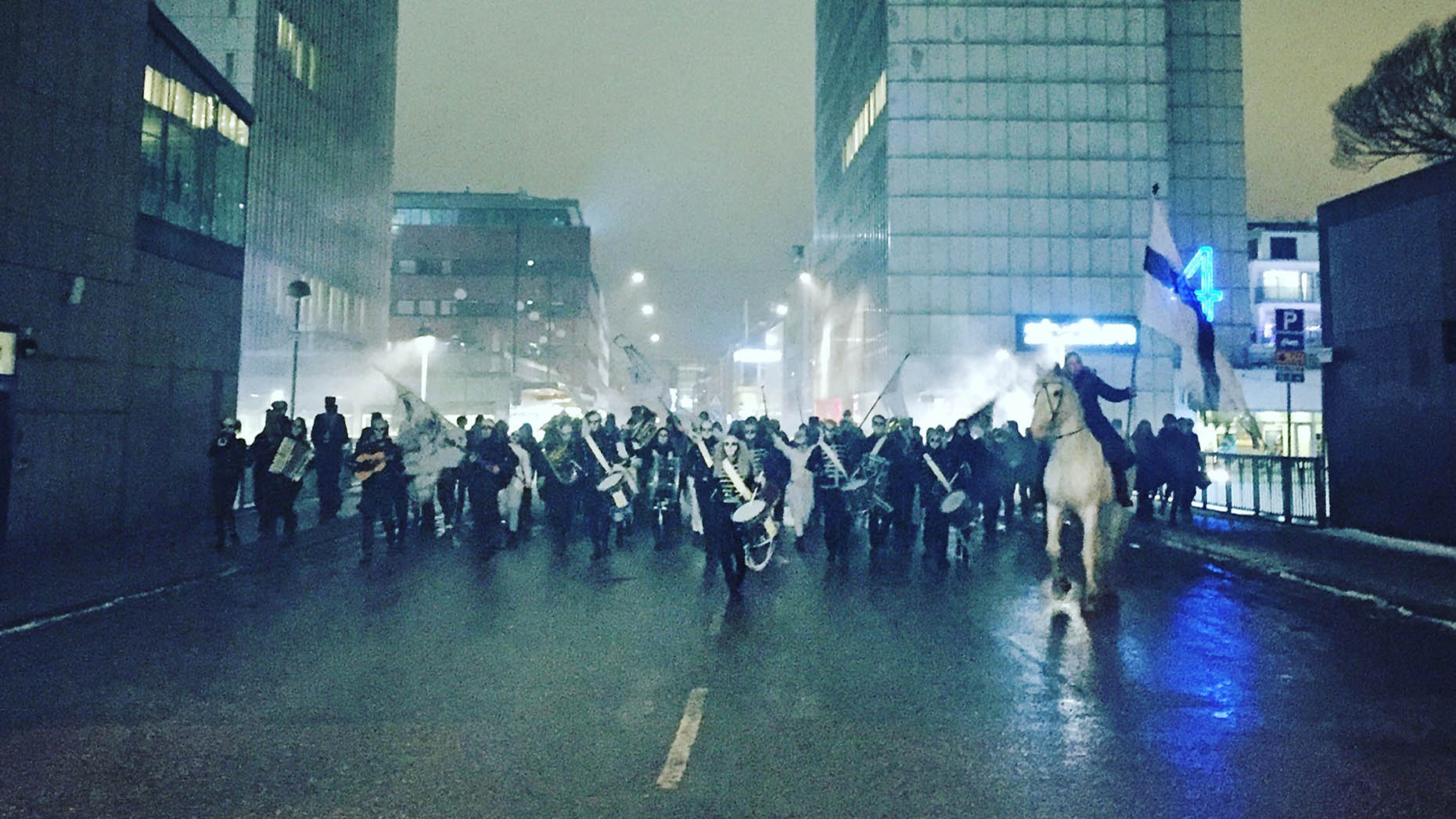 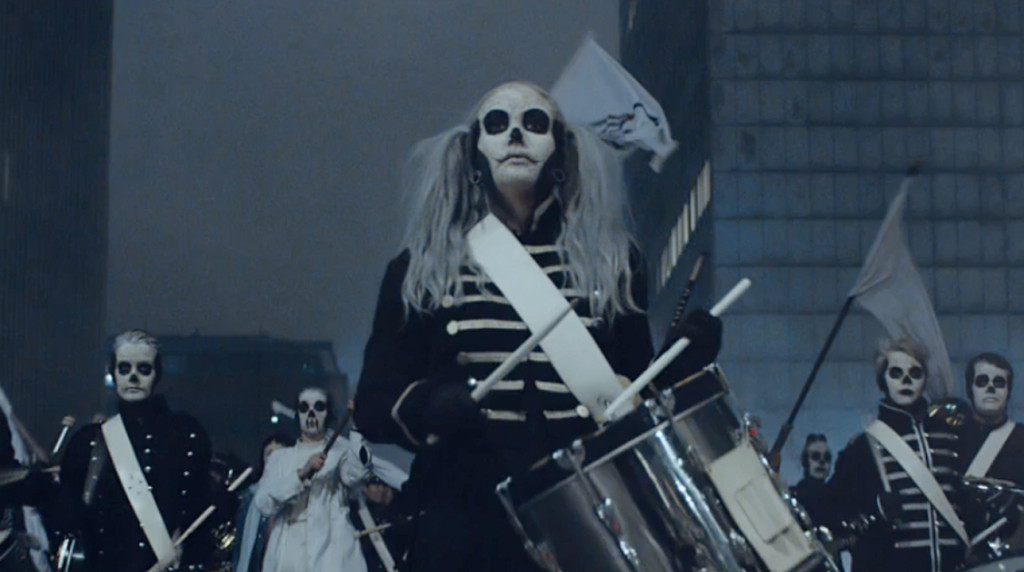 Indio director Joanna Nordahl wrote the idea of “Den Vänstra Stranden” in close conversations with the band’s lead singer & songwriter Joakim Berg. Production took place in a spring blooming Paris. That year she also directed videos for “Vi Är För Alltid” and the final video from the band, “Den Sista Sången”. Den sista sången was shot during the tour and compiled fan sections with never seen before footage behind the scenes from the tour. 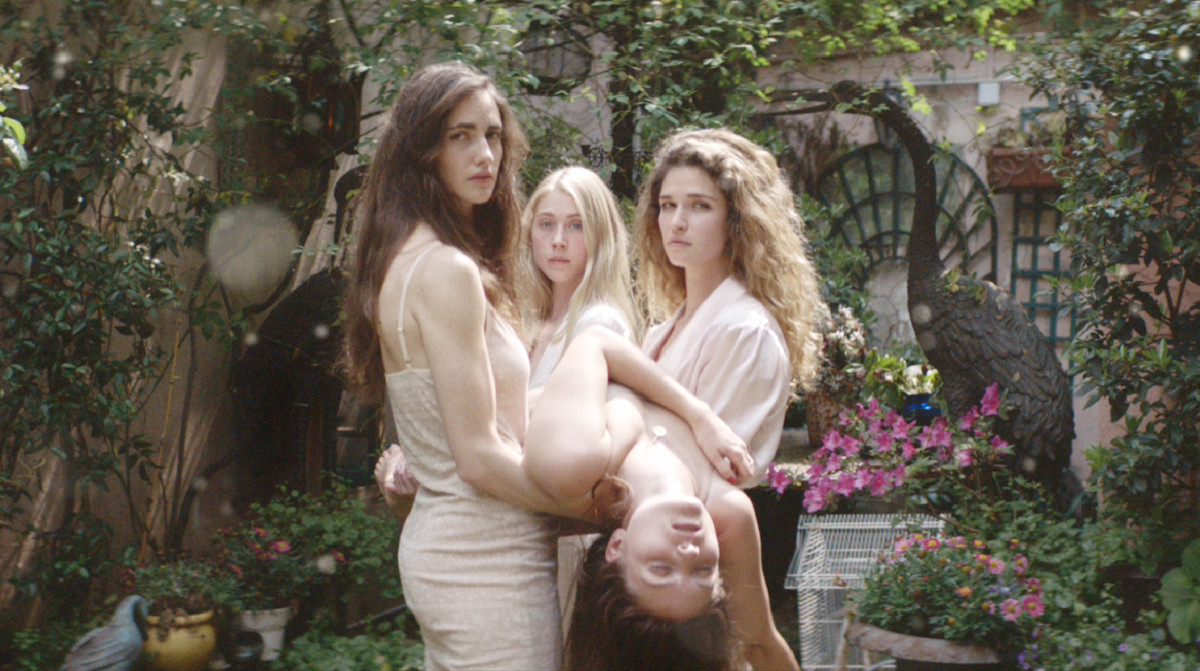 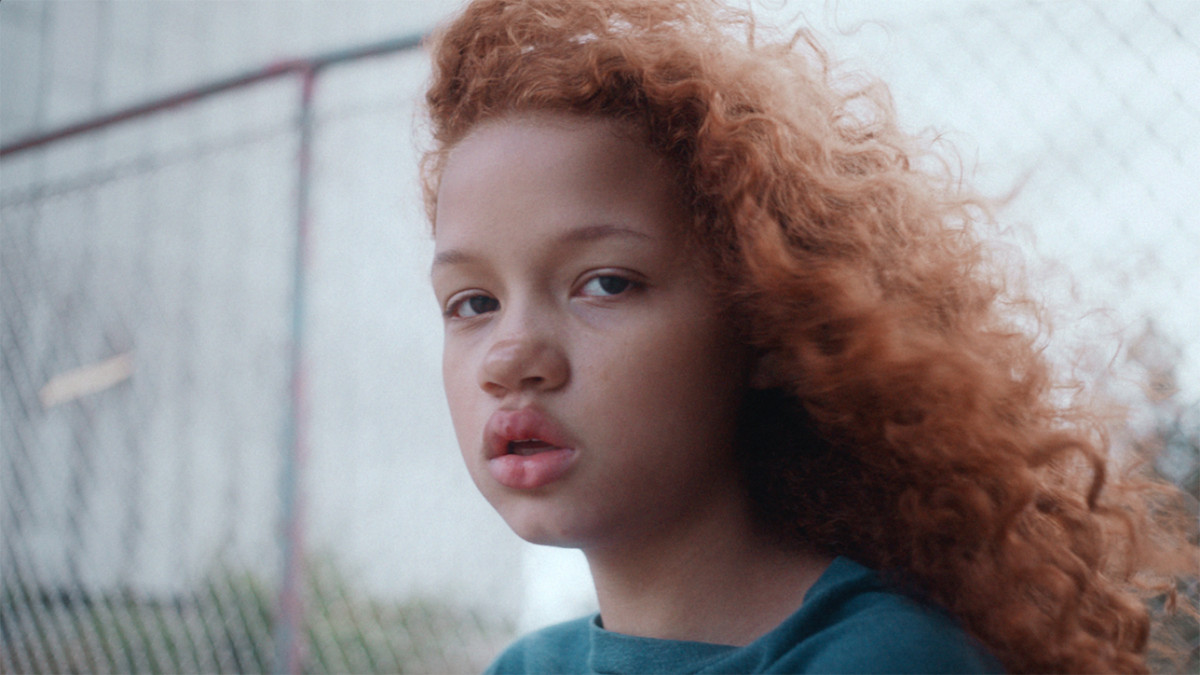 To further bring the audience into the Kent world at the concerts Indio together with Kent’s management investigated the idea of creating an app for the tour to give fans the possibility to be part of the performance during the tour. Indio arranged a deal between the band with major telecom operator 3.

Indio presented the concept and features for 3 who through communications agency Passion Lab developed an mobile application for iOS and Android where the audience phones could be used as lighting effects during certain numbers and song. An impressive effect when 43.000 peoples phones lit up at the Tele2 arena in Stockholm.

Indio are proud to have been a part in Kents final year and are sad to see them go. In the words of Kent “Tack som Fan!” 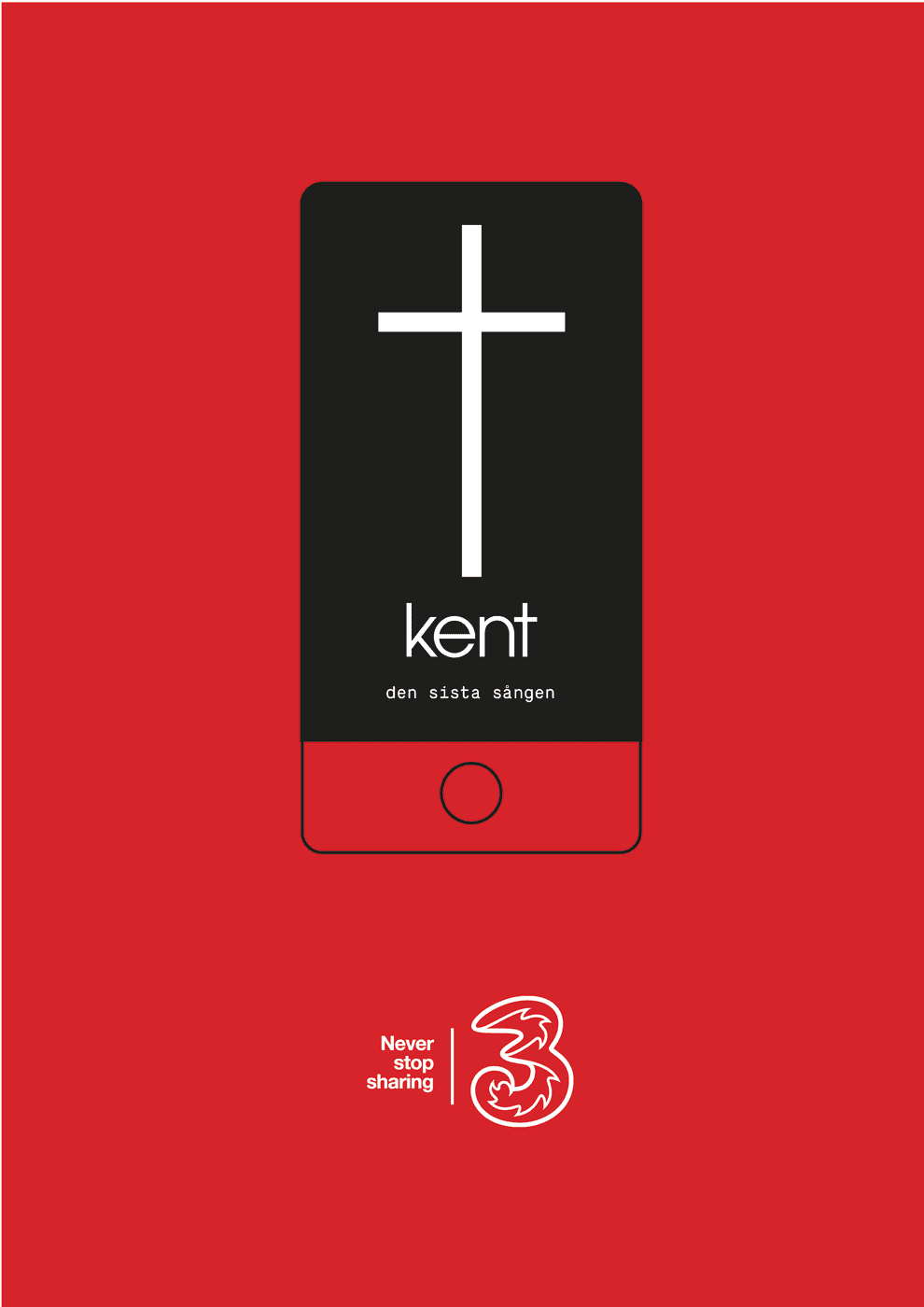 As work was going on with music videos and fans were still reeling from the news of the bands farewell. Indio started work on the tour visuals. The vision for the tour was to create a world of its own where the bands music, aesthetics and visuals should blend into a powerful audio visual experience, drawing force from the bands music and lyrics while powerful visuals would wash over the audience from huge LED screens behind the band. Adam Berg was the creative director and supervisor for the visuals and together with Indio directors Joanna Nordahl & Philippe Templeman they set forth to create the content needed to cover the two hour long concerts. A team of over 60 people and the vfx companies Mathematic, Chimney Pot, Good Motion and Media Monks worked for several months on the many elements combining studio footage, vfx shots and live footage into a seamlessly flowing visual experience. Linking the images to the music and the stage lights. The show started with a countdown of a ghost drummer and ended with a spectral choice of children joining the band on stage to sing the final song. The impact was impressive and the shows were praised by media and fans as a groundbreaking concert experience. The tour 28 shows spanning Scandinavia sold out in 13 minutes and was seen by over 290.000 people. The final three shows in Stockholm each had 43.000 people in the audience, an impressive feat by any standard. 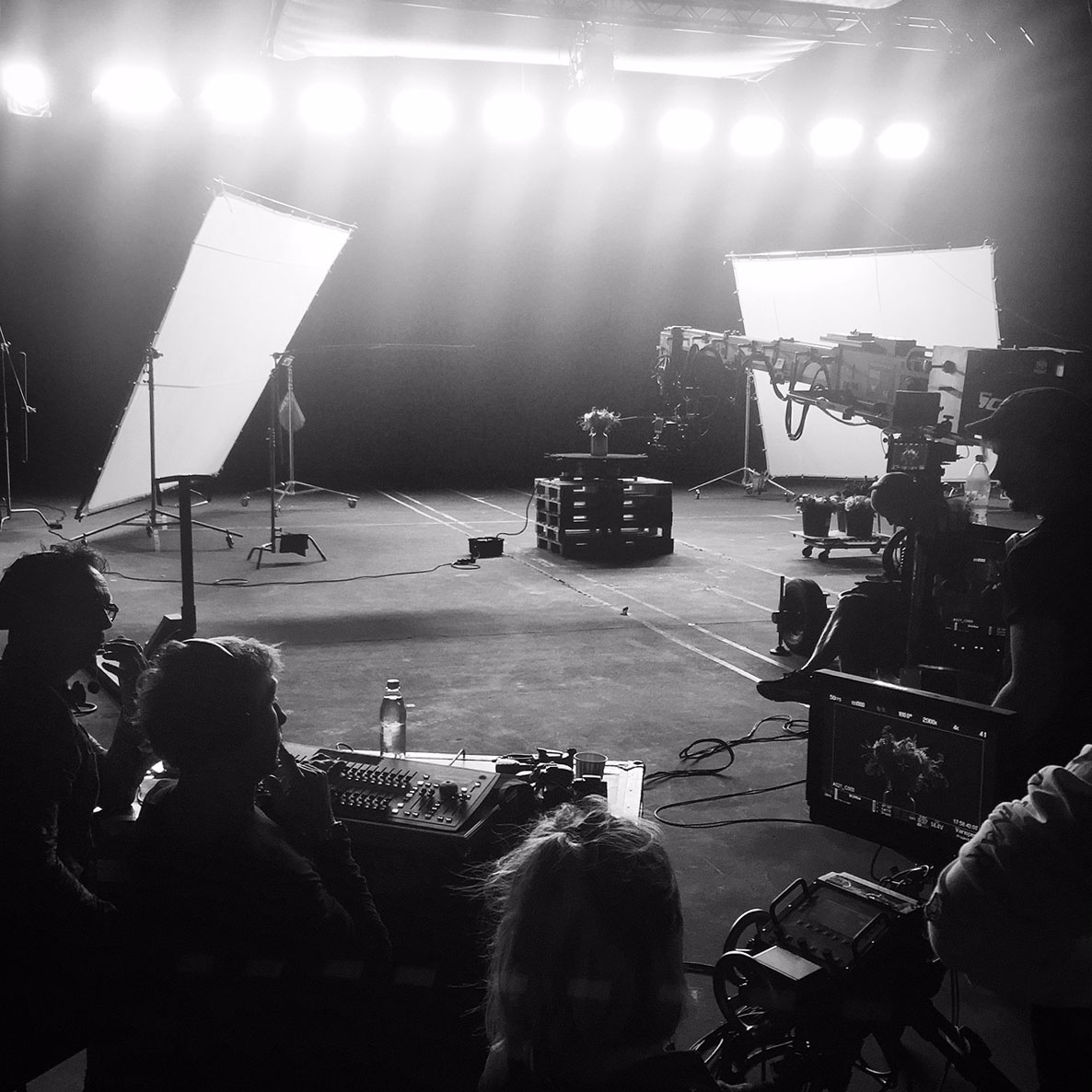 During the shoot of the visuals 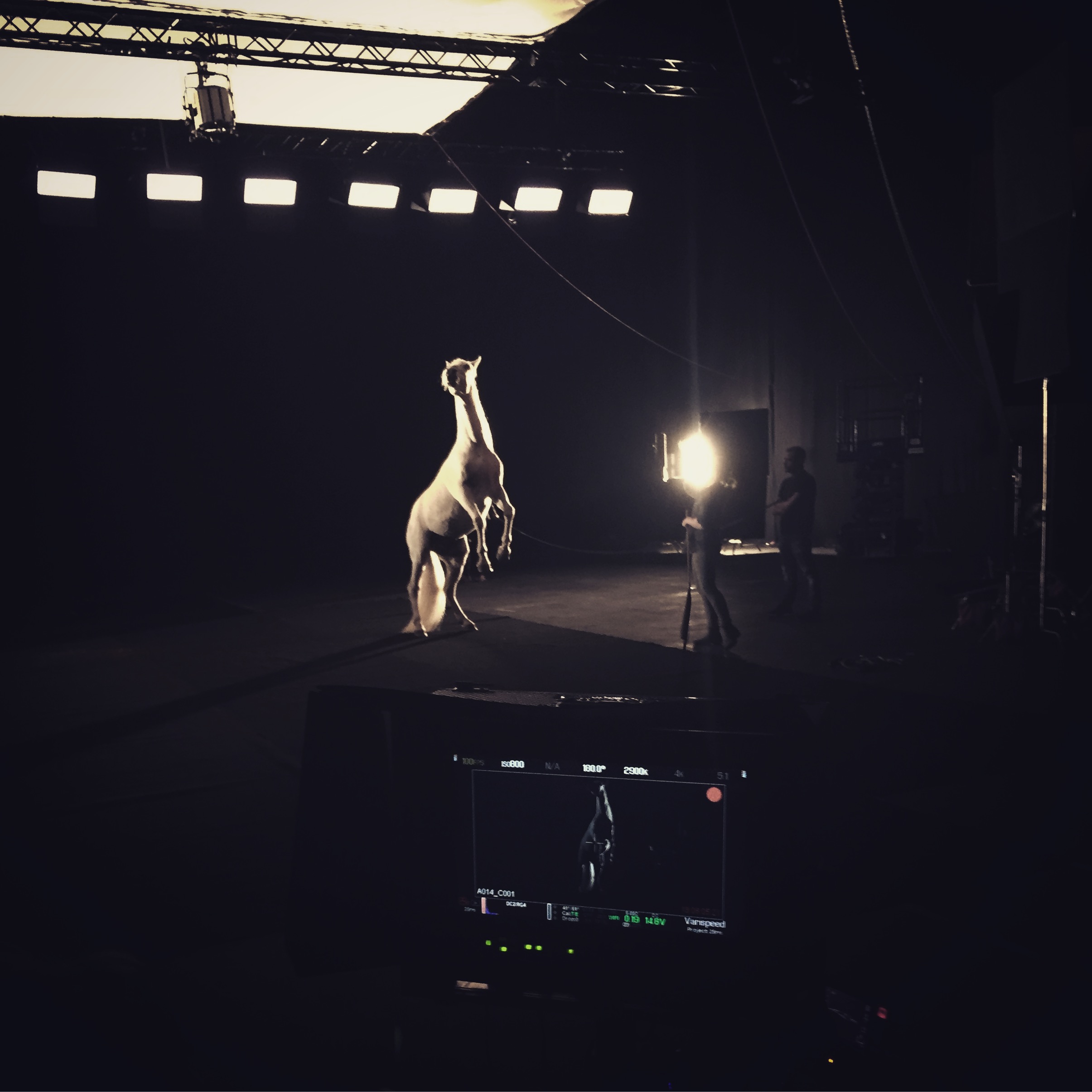 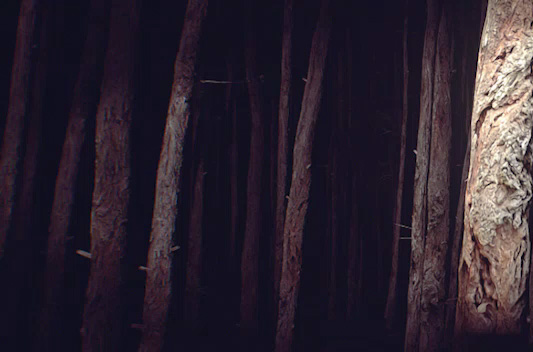 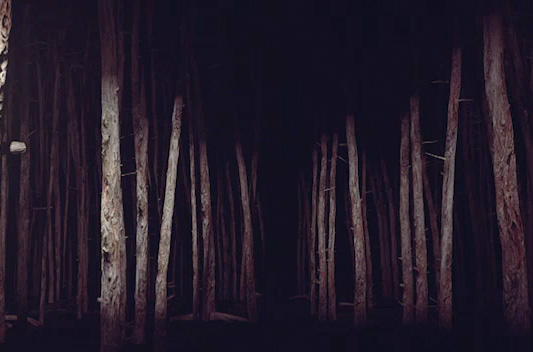 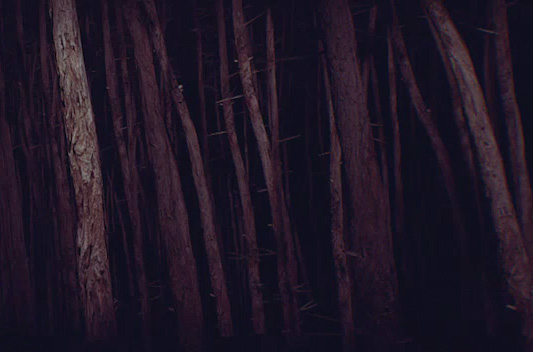 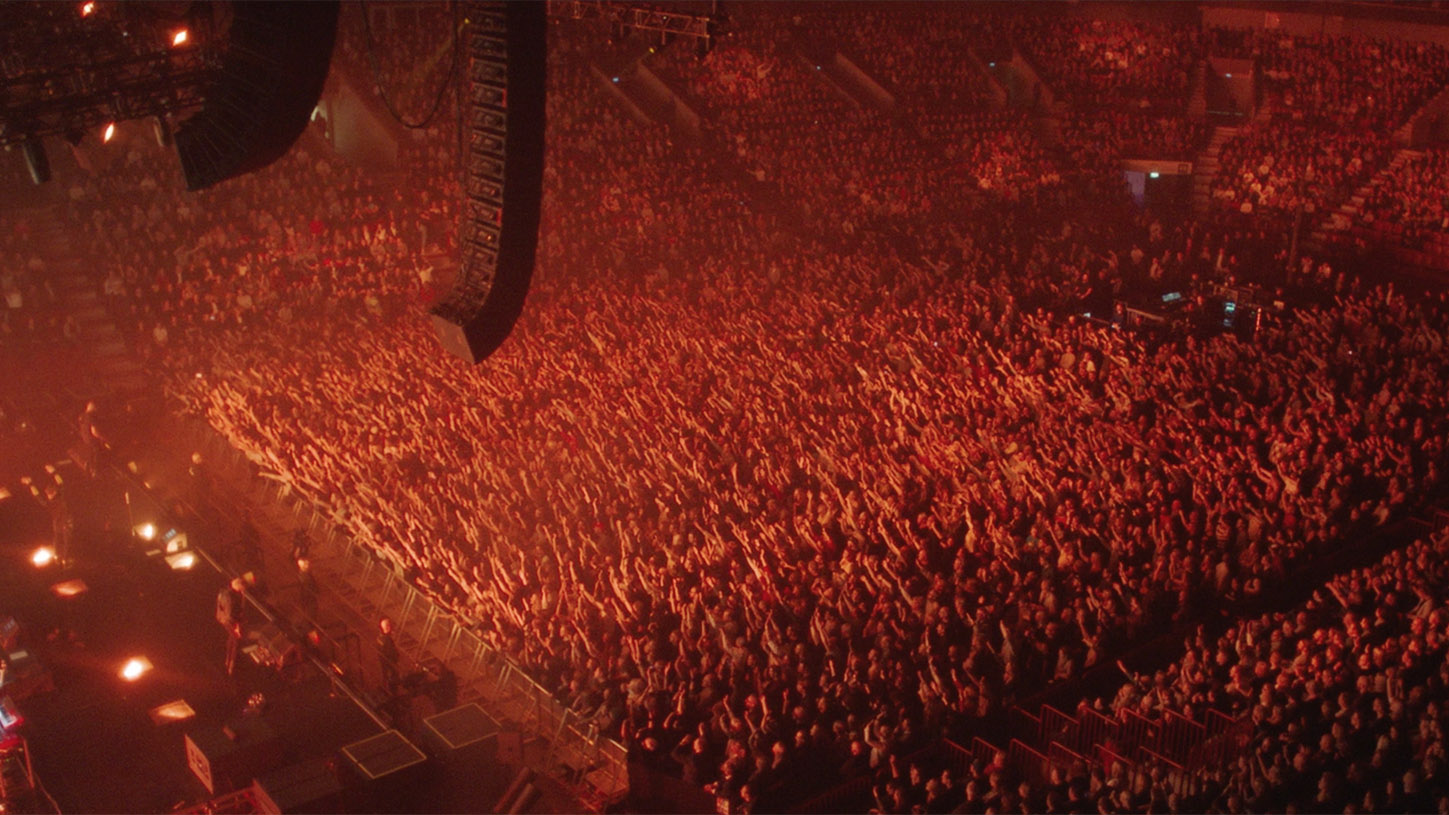 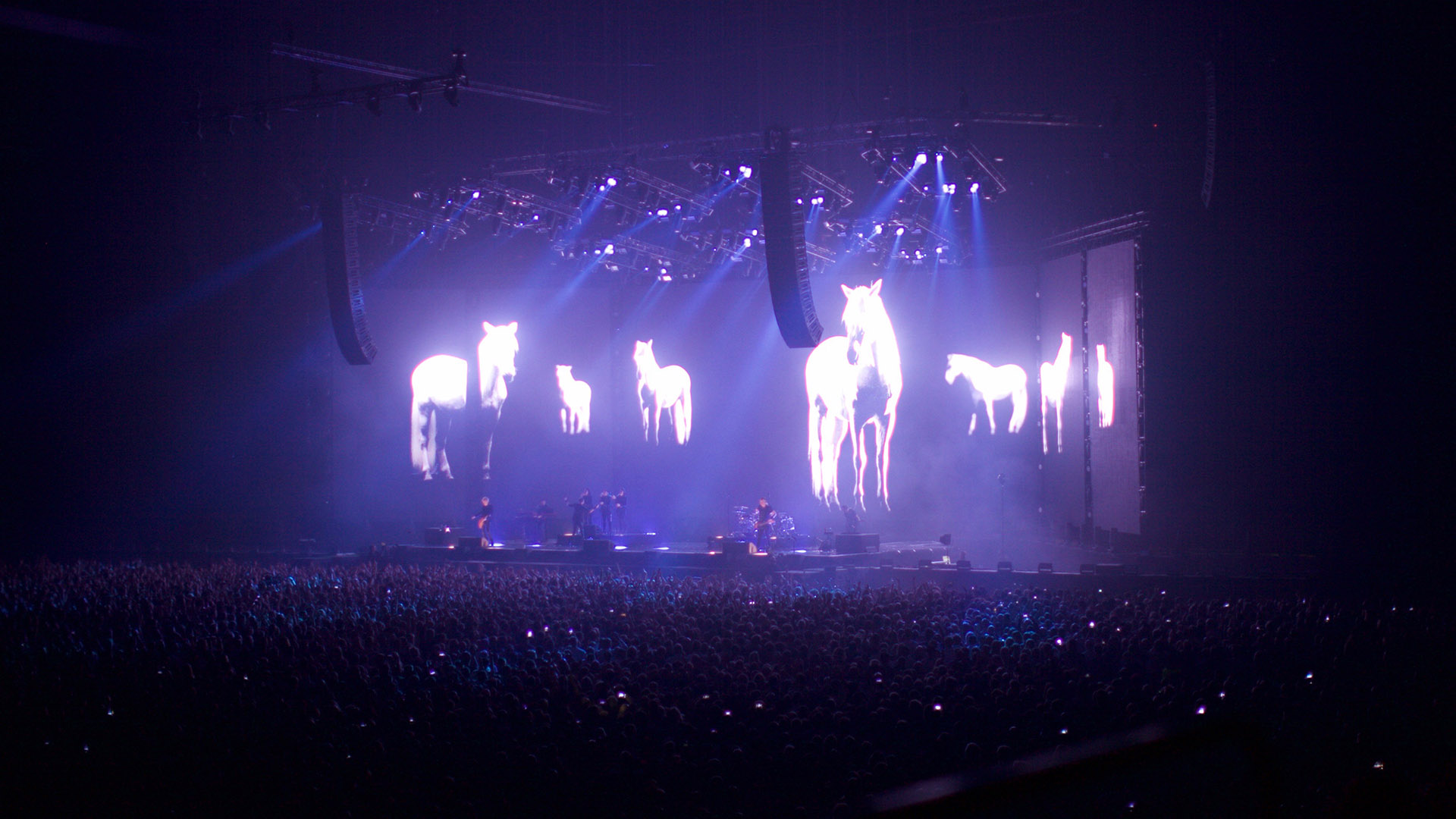 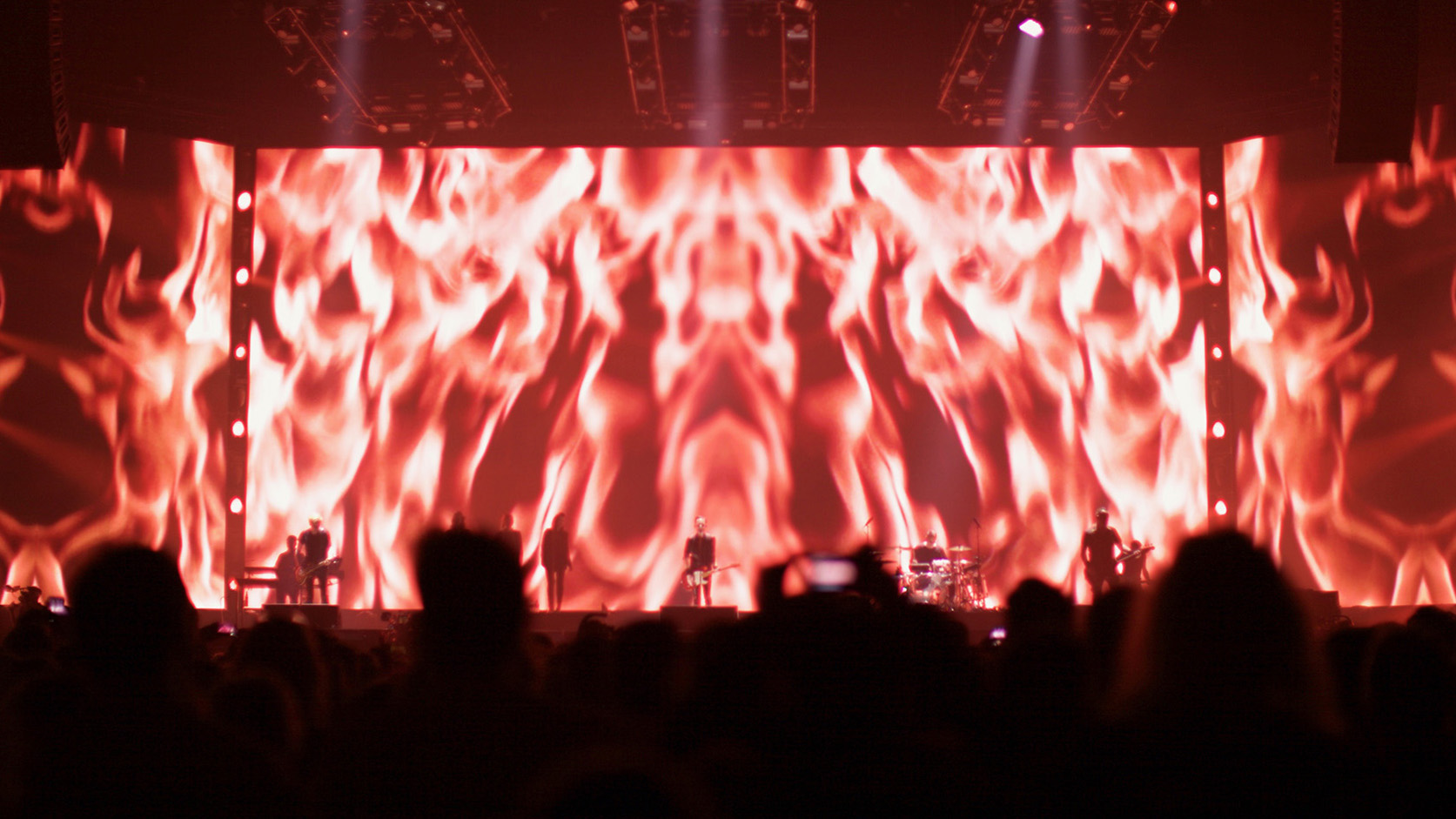 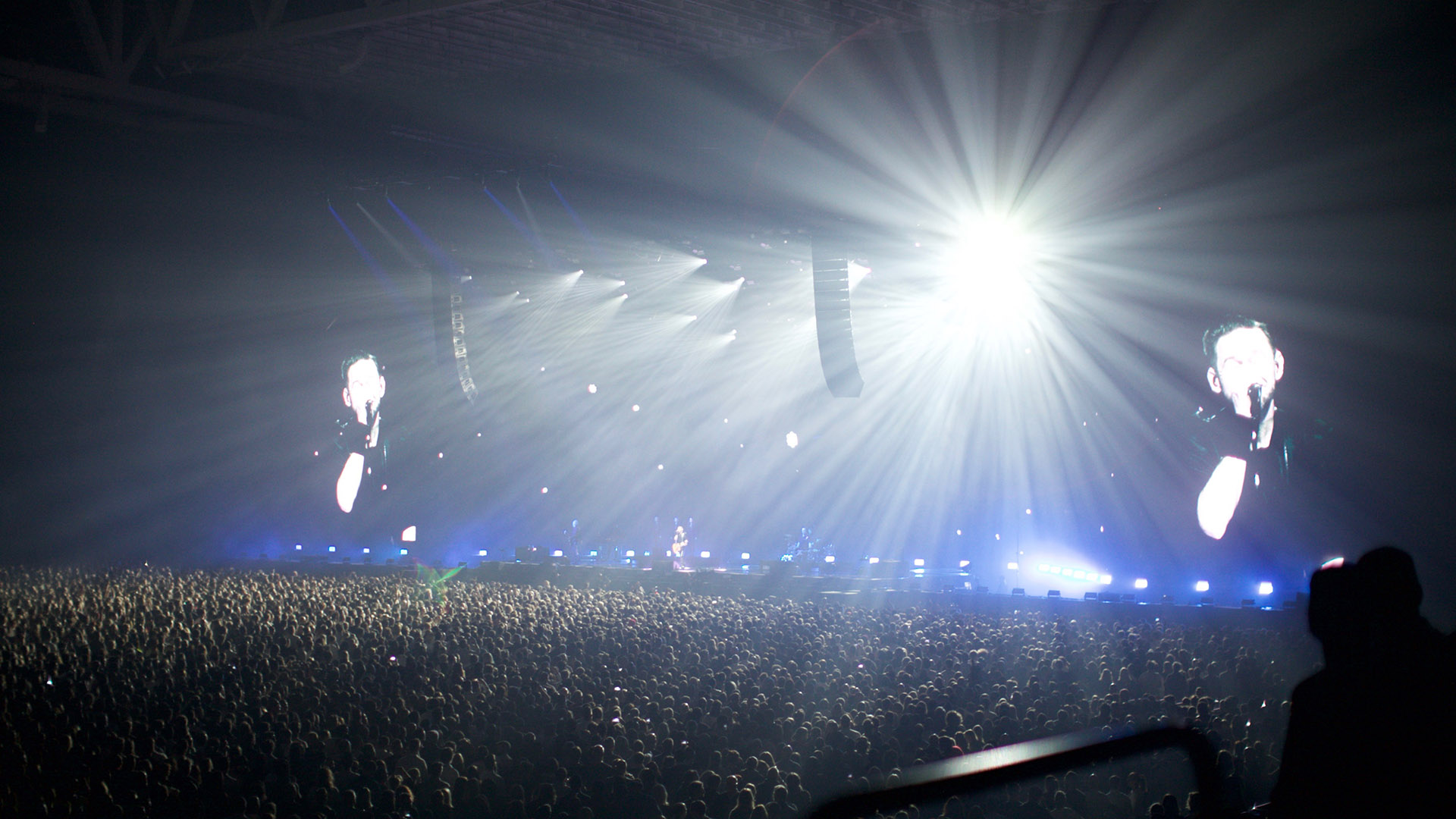 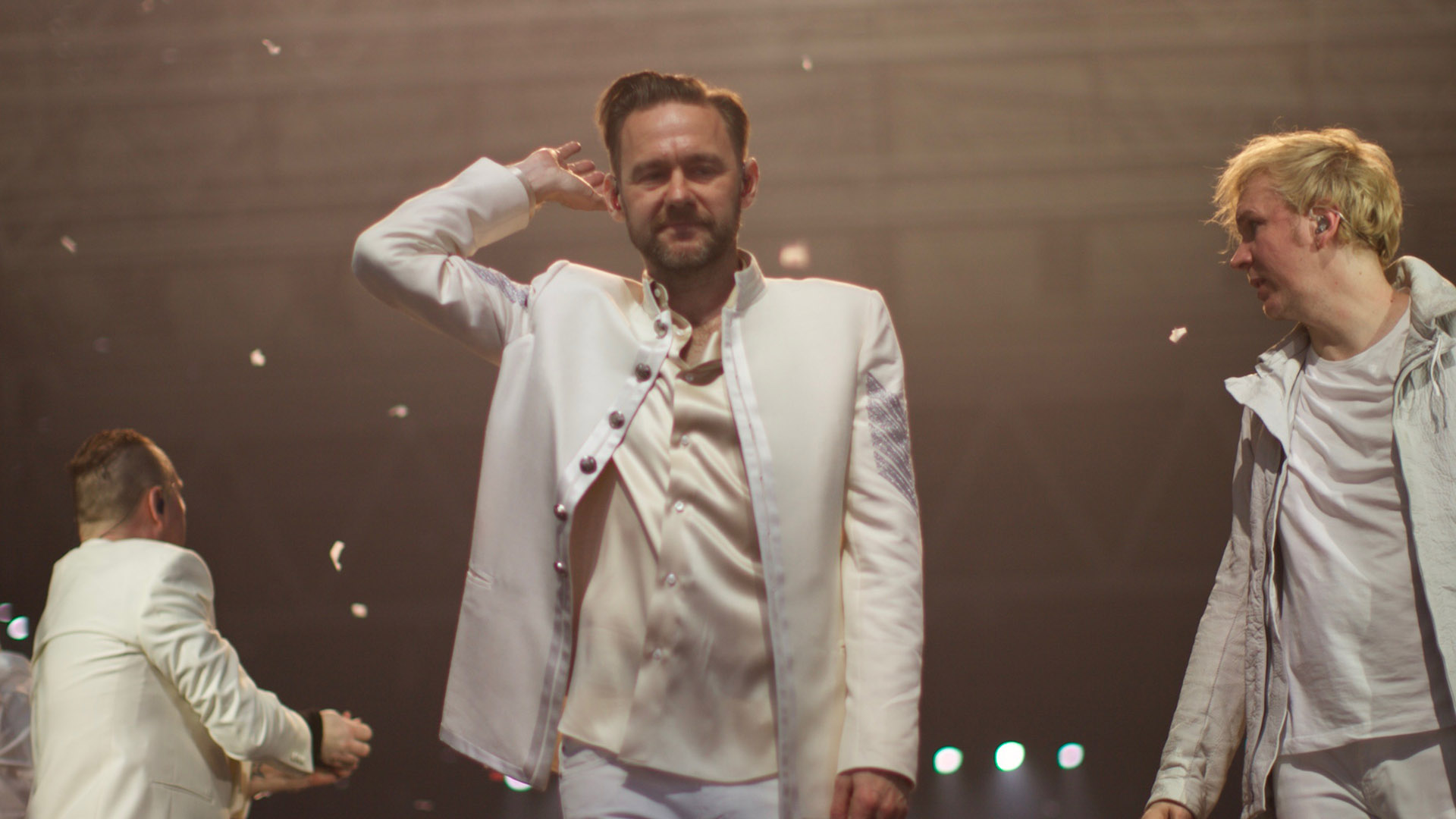 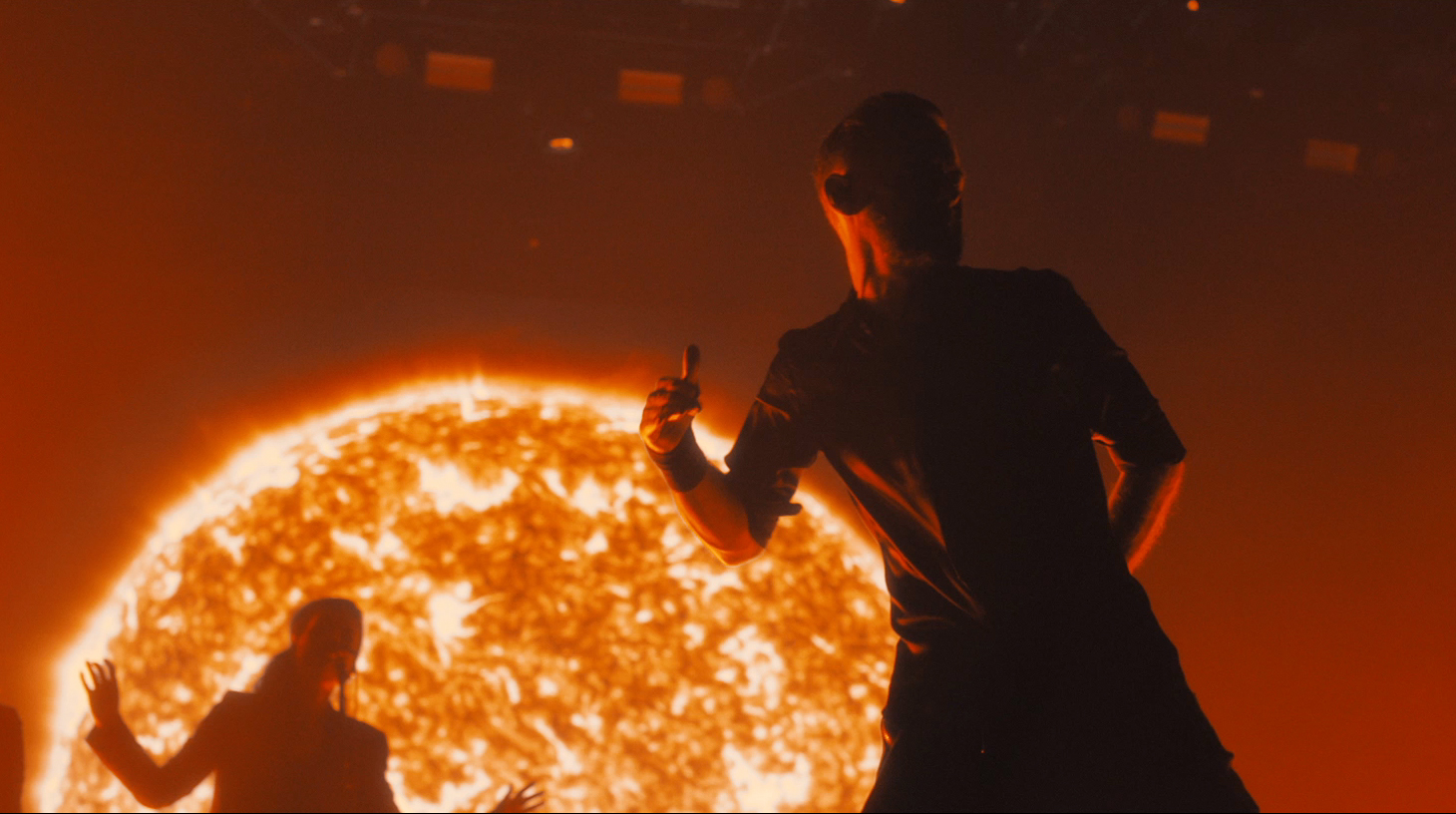